skip to main | skip to sidebar

CREMA CATALANA, with hairs where you least expect

Tom Chant is coming over from Barcelona.
It's not as if I was organising concerts again but I happened to have found places that were happy to host the two bands he wanted to play with.

The first gig re-visit an all-time favorite haunt: the extra-industrial, subterranean Network Theatre.
The second gig invites you to the border between music and the Arts, how would you turn that down?

Both concerts are South of the river Thames!
I like to describe my practice as urban explOratory sound scaping. 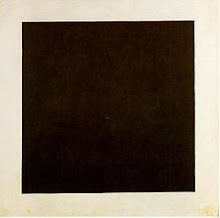